Our mission is to enable organizations to operate reliably at scale and make precise, data-driven decisions.

Having met at Microsoft almost a decade ago, Martin Mao and Rob Skillington reunited at Uber to help the company scale up its infrastructure. There, they experienced massive growth in the volume and complexity of monitoring data being produced and consumed. It became obvious that the open source and commercially available solutions could not keep up with the pace of growth, performance and cost.

The only course of action was to build their own custom solution - M3 - which was developed in open source from day one for the benefit of the community at large. Over the course of three years, Rob and Martin scaled M3 to one of the largest production metrics systems in the world. This provided Uber with comprehensive insight into its infrastructure and applications for engineers, and real time visibility of the overall business for operations teams.

After recognizing that other high growth companies struggled with the same challenges, Martin and Rob founded Chronosphere so they could bring the benefits of M3 to enterprises everywhere while continuing to support the open source community.

Chronosphere is headquartered in New York, with offices in Seattle, Vilnius and Warsaw. 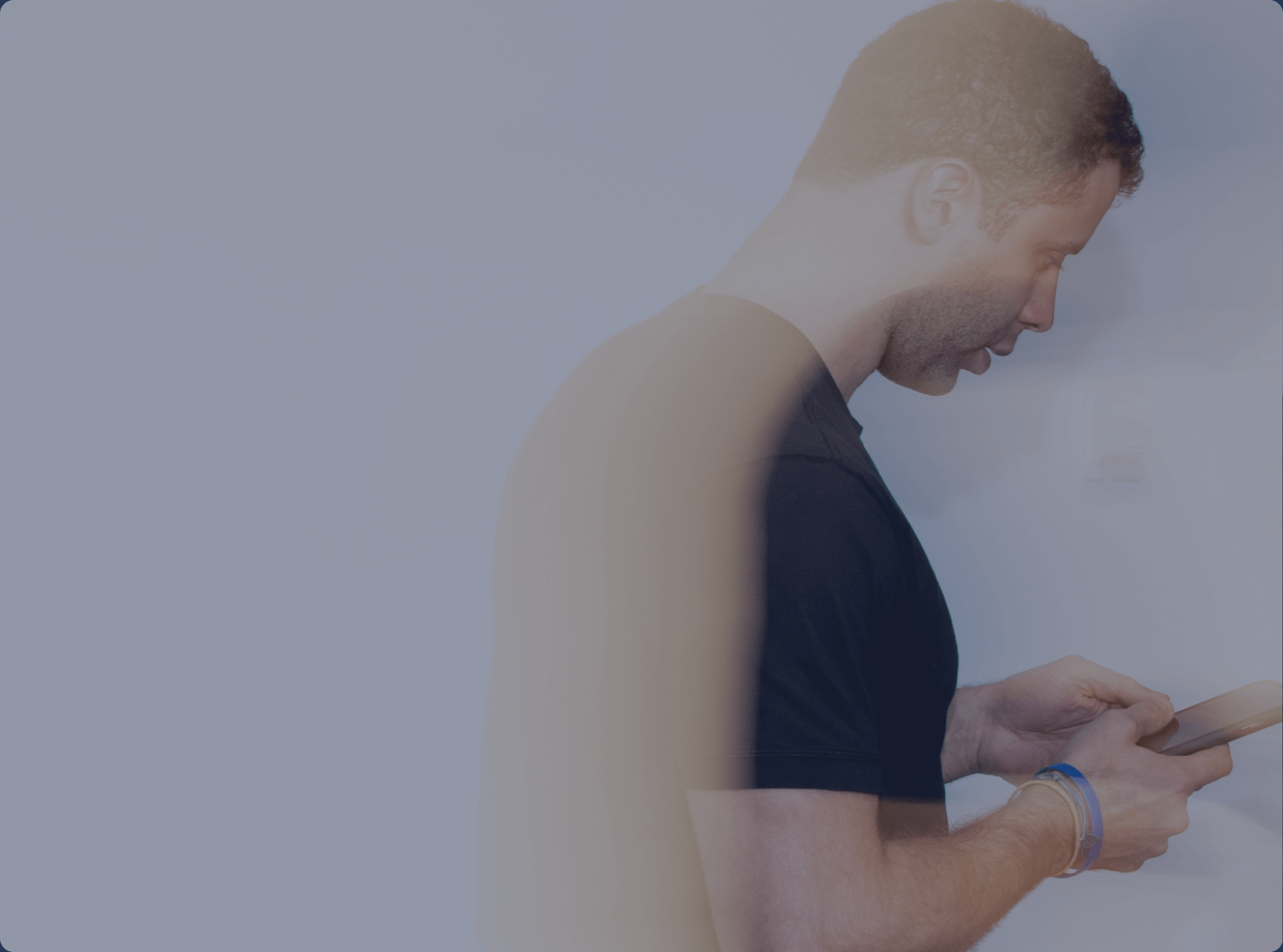 These are some of the benefits you get with working with us, besides a great team, we want you to feel at home and know that you are an important part of the team

Chronosphere is a Series A startup delivering the most highly scalable and reliable open source metric data platform to the world - M3. M3 was created by the founders of Chronosphere while at Uber. It is the only open source metric data platform proven at petabyte scale in production, stores over tens of billions of metric time series and ingests and serves billions of data points per second.

Chronosphere is focused on building upon M3 and providing a modern and scalable monitoring and observability platform to companies faced with scaling challenges. We work with companies who store and act on large time series data sets, such as companies leveraging ML to deliver automated system operations. We deliver products and APIs that run in the cloud as a single hosted platform and provide the same offering as an on-premise enterprise deployment.

Chronosphere will continue to lead the open source development of M3, used by top Forbes Global 2000s today, while developing advanced products built on top of our platform.

Join us in building the next generation monitoring platform for scale.

Our Software Engineers make our infrastructure and architecture scale to meet the needs of the engineers and companies using our platform.

Our Frontend Engineers implement the visual interface of the platform that engineers and the rest of the business will rely on every day to monitor their systems and the business.

Our Designers focus on the experience of the platform and define how a new generation of users will interact and leverage the amounts of data available.

Please don’t hesitate to drop us any questions you might have.

Enter your details and we’ll contact you for more information.